The good guys and Good-Gums

John and Lynwood are the ‘head honchos’ of the company, and work hard behind the scenes to prep, pack and post out bottles of Good-Gums to all of our customers. The level of care they have for their customers is second to none; anything you need help with; questions, concerns or even personal worries you may have regards to your oral health, John and Lynwood are happy to help.

Check out ‘Your Favorite Questions answered’ by John and Lynwood. 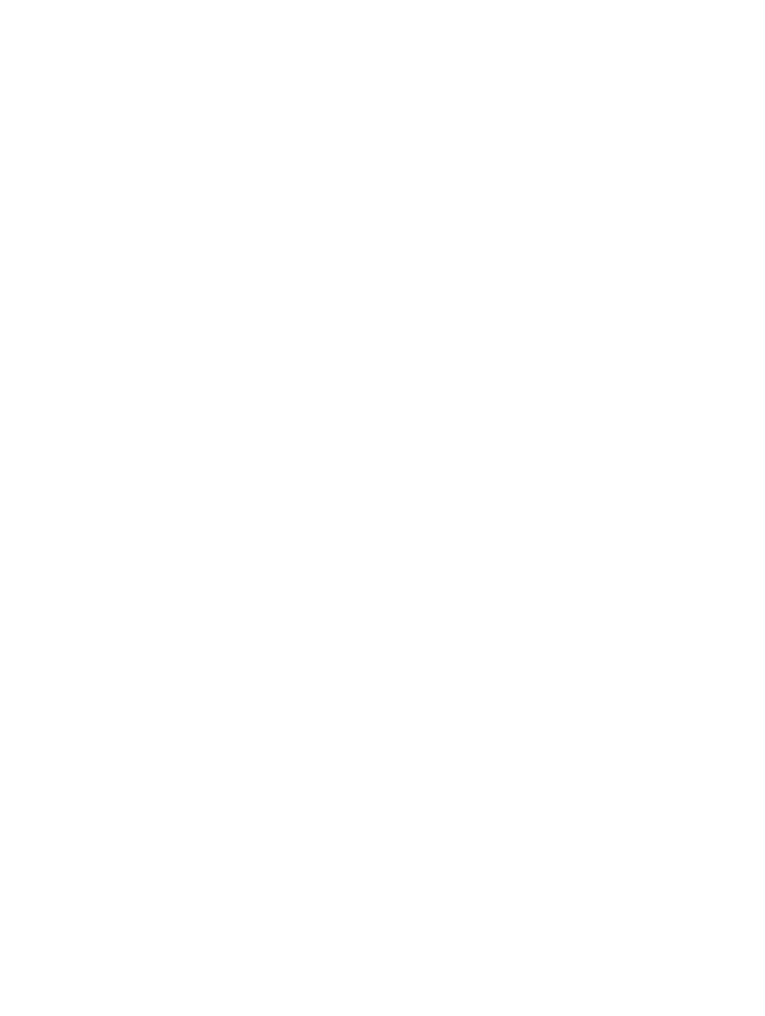 John had an extraordinary childhood, to say the least.  His earliest memories are of growing up in bombed-out Tokyo after World War II. Between the ages of two and seven, John’s Air Force pilot father was stationed in Japan, where John lived until he was seven. Their house miraculously survived the relentless B-29 bombing of Tokyo, but outside the walled estate, every house in the surrounding neighborhood, including houses belonging to John’s playmates, were reduced to burnt-out rubble. For a while John was more fluent in Japanese than in English!

After transferring back to the States, circumstances became a bit more ‘normal’. John’s father went on to make a career in the Air Force and additional children were born into the family. John tried the religious seminary for three years, and then went on to college. John’s earlier impressions re-asserted themselves during the Vietnam war.  He applied to his draft board as a conscientious objector, was turned down and was drafted.  He became a non-combatant medic in the (stateside) army.   After 16 months, he was granted a discharge as a conscientious objector.

John and his wife have a wonderful, grown-up daughter.  John’s work history is as a manager in operations and productions for a number of companies, mostly in manufacturing.  The opportunity to produce and distribute Good-Gums appeals to him because it’s a chance to promote not just more unnecessary stuff, but something that can hugely benefit people’s lives. Over the past 30 years, John’s path of personal development has taken him on a journey in the pursuit of internal peace, which he believes is a necessary prerequisite for living a happy, satisfied, and fulfilled life.

Lynwood was born in Massachusetts in 1950, the youngest of three children.  His parents met and married in Hawaii while in military service during World War II.  Lynwood’s father Lynwood Sr., practiced general dentistry for 44 years in the blue collar town of Taunton.  His mother Anna, was a registered nurse and Lynwood Sr.’s dental assistant. As many of their patients were Portuguese immigrants from the Azores, they would often treat them whether they had money or not.

Lynwood attended Princeton University and Boston College obtaining a BA in biology.  For the 16 years prior to working on Good-Gums, he worked in the used college textbook industry as a sales manager, operations manager, and inventory manager. Over the years he began experimenting with alternative medicine trying to solve occasional, personal health issues. He regularly began seeing a chiropractor, an acupuncturist, and a DO who uses kinesiology and homeopathy.  Although not opposed at all to western medicine, he began to see that one should use all the resources available to you when confronted with illness or disease. During one of his checkups with his DO, Dr. Kirby Hotchner, Lynwood complained to him that his dentist wanted him to go to a periodontist.  He had already experienced periodontal surgery several years earlier, which was very painful, very expensive, and had not worked for him. He didn’t want to go through that again! Kirby’s response was, “Before you do that, call this woman, Isabelle, in Sarasota”, which he did.  Isabelle explained that she had developed her formula for help with her own mouth.  After using it for a year or so and experiencing dramatic improvements, Lynwood and his business partner, John Chisholm, met with Isabelle and made a proposition to produce and market the powder. This was the beginning of Good-Gums!